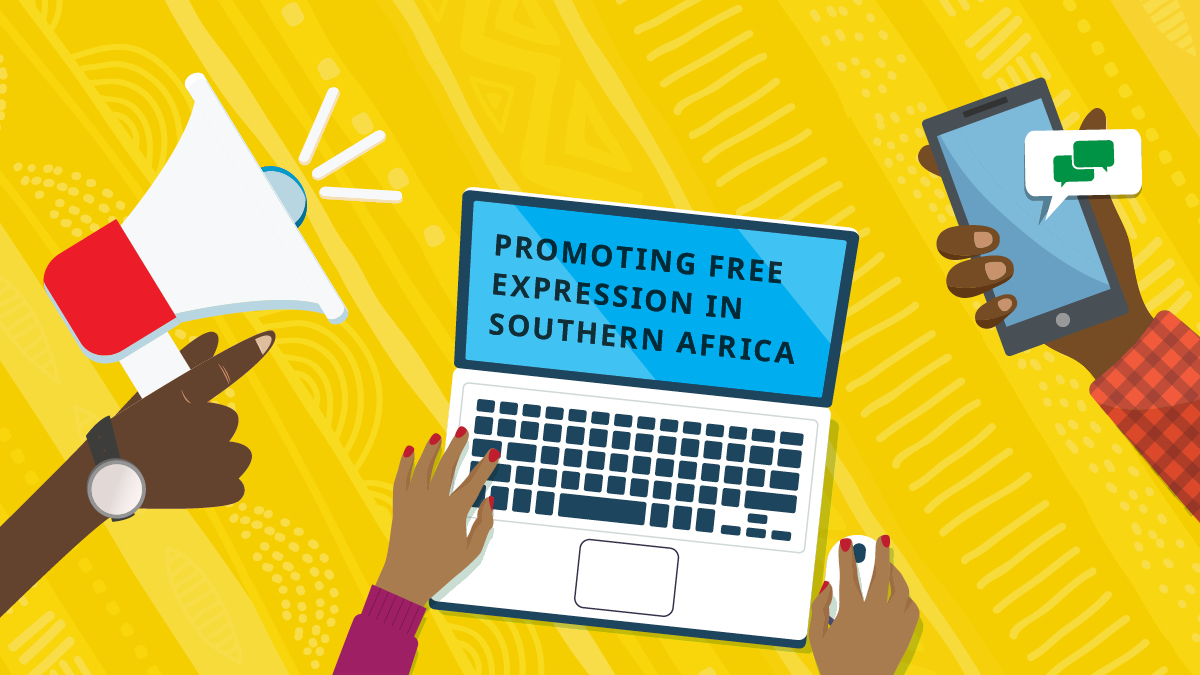 7 Jun, 2021
This post was broadcasted from MISA Regional.
The MISA Regional Governing Council held a meeting to elect new leadership on 4 June 2021.

The RGC held its meeting at the Holiday Inn in Harare, where it elected Golden Maunganidze as its chairperson.

He will be deputised by Nkoale Ts’oana Joseph, the MISA Lesotho Chairperson, while Salome Kitomary, the MISA Tanzania chairperson was elected Treasurer.

In his acceptance speech, the RGC chairperson called on the organisation to engage in a business unusual approach towards the attainment of its strategic objectives.

“This is a golden opportunity for MISA to define and craft blue ocean strategies that consolidate its leadership position and expertise on issues pertaining to free expression, access to information and media freedom… we have an opportunity to sustain the reconstruction of a competitive institution that stands tall among others in shaping the course of expression, access to information and media freedom in the SADC region, continentally and globally,” Maunganidze said.

All the eight MISA chapters participated in the meeting, which was held on the sidelines of the Regional Multi-stakeholder Internet Governance Forum on the same day.

“A very huge task has been placed on our shoulders as MISA Zimbabwe on behalf of the regional network. As MISA Zimbabwe we salute the sterling work done by our sister chapter in Zambia and accept the task to take the work forward with humility,” MISA Zimbabwe National Director, Tabani Moyo said.

“All the chapters have a renewed sense of ownership, belief and commitment to the network, whose footprints on campaigns on expression, access to information and media freedom remain indelible in the region.

“But above all, this is an expression of unity of purpose among chapters on the need for registering sustainable impact through the organisation’s interventions.”

Since then, the chapters have been organising themselves to better coordinate their regional lobby and advocacy efforts.